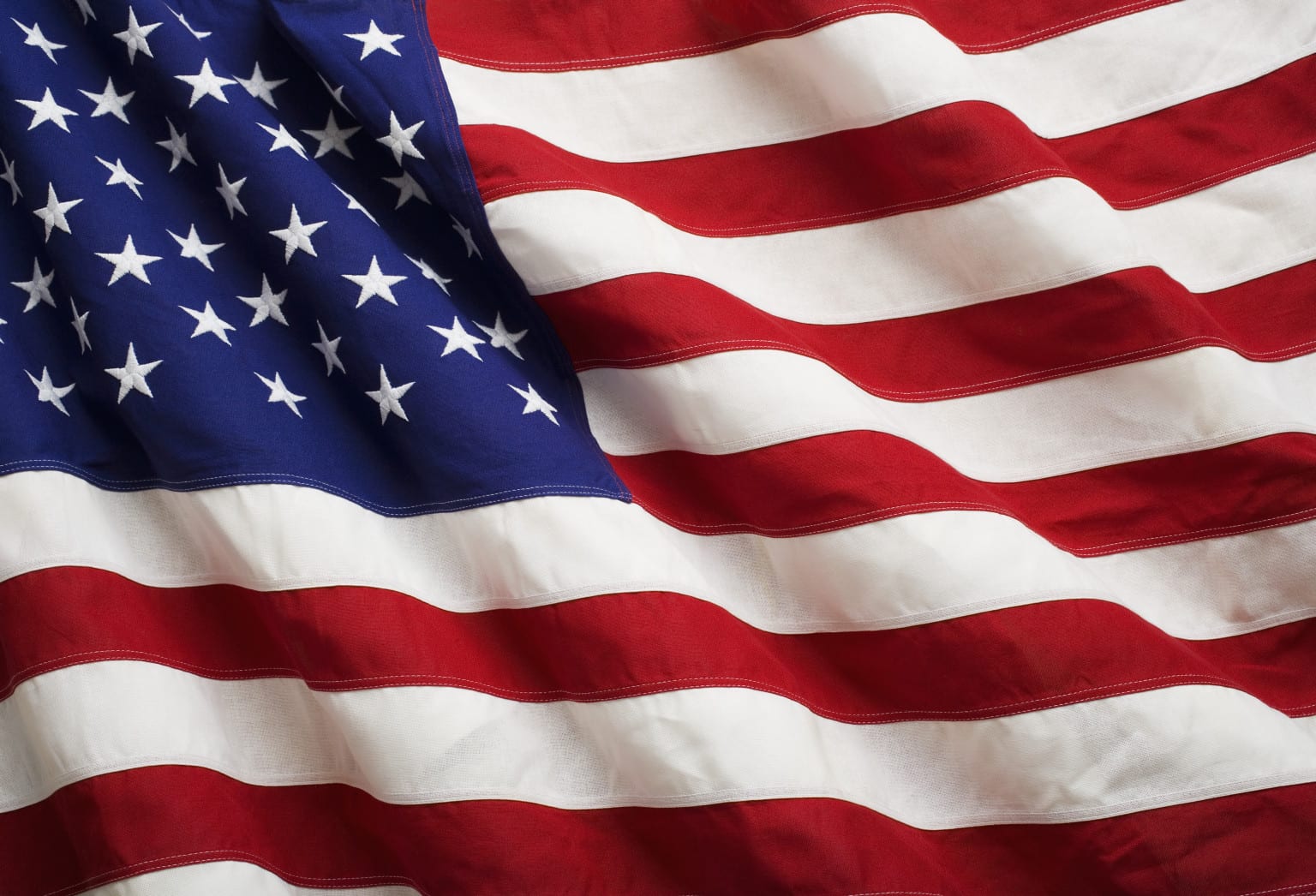 2020 OUR VOICE, OUR CHOICE Register to have your voice heard!  YOU can help decide who our Union endorses for President in 2020.  Register through the link below.  https://iam2020.org/ 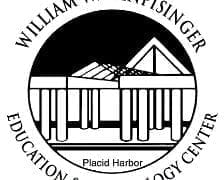 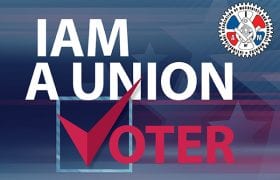 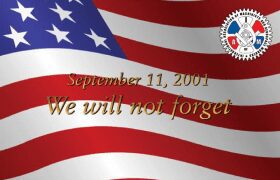 General Vice President Sito Pantoja today issued the following statement on the anniversary of 9/11:   Sisters and Brothers, today marks the seventeenth anniversary of the September 11th terrorist attacks on our nation. Each year, we respectfully honor those who died on that horrific day and the thousands of brave individuals who helped save […] 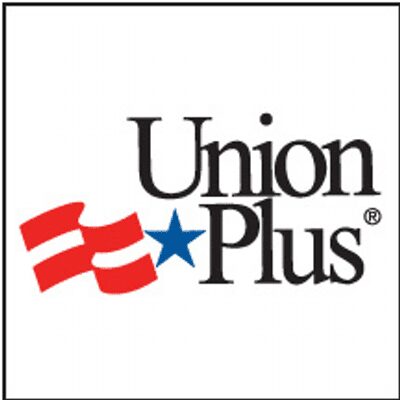 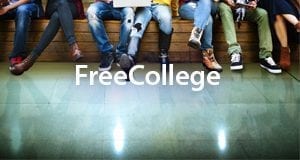 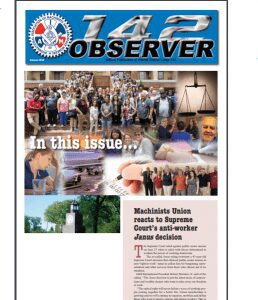 IAM Local 2909 © 2014
We use cookies to ensure that we give you the best experience on our website. If you continue to use this site we will assume that you are happy with it.OK